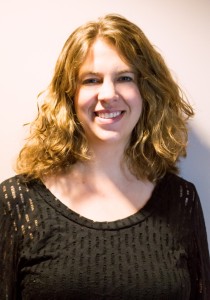 Christine Egan has been a member of the SDSO since 1998. She has taught private violin and viola lessons since 1999. She currently teaches violin and viola at the Case School of Music in Sioux Falls. Many of her private students have been selected to perform in the South Dakota All-State Orchestra and the SDSYO.

During her years in the South Dakota Symphony, Egam has performed with artists such as Yo-Yo Ma, Branford Marsalis, Emmanuel Ax, Joseph Alessi, Dionne Warwick, and many others. She has appeared in televised performances with Glen Campbell, the South Dakota Symphony, and the widely popular Christmas at the Cathedral. She has also performed with the Southwest Minnesota Orchestra. Egan is regularly contracted to perform for weddings, funerals, and special events at various churches. She is an active member of her church worship team as a singer and violinist and performs in the folk band Days of June.

Egan and her husband have three children.