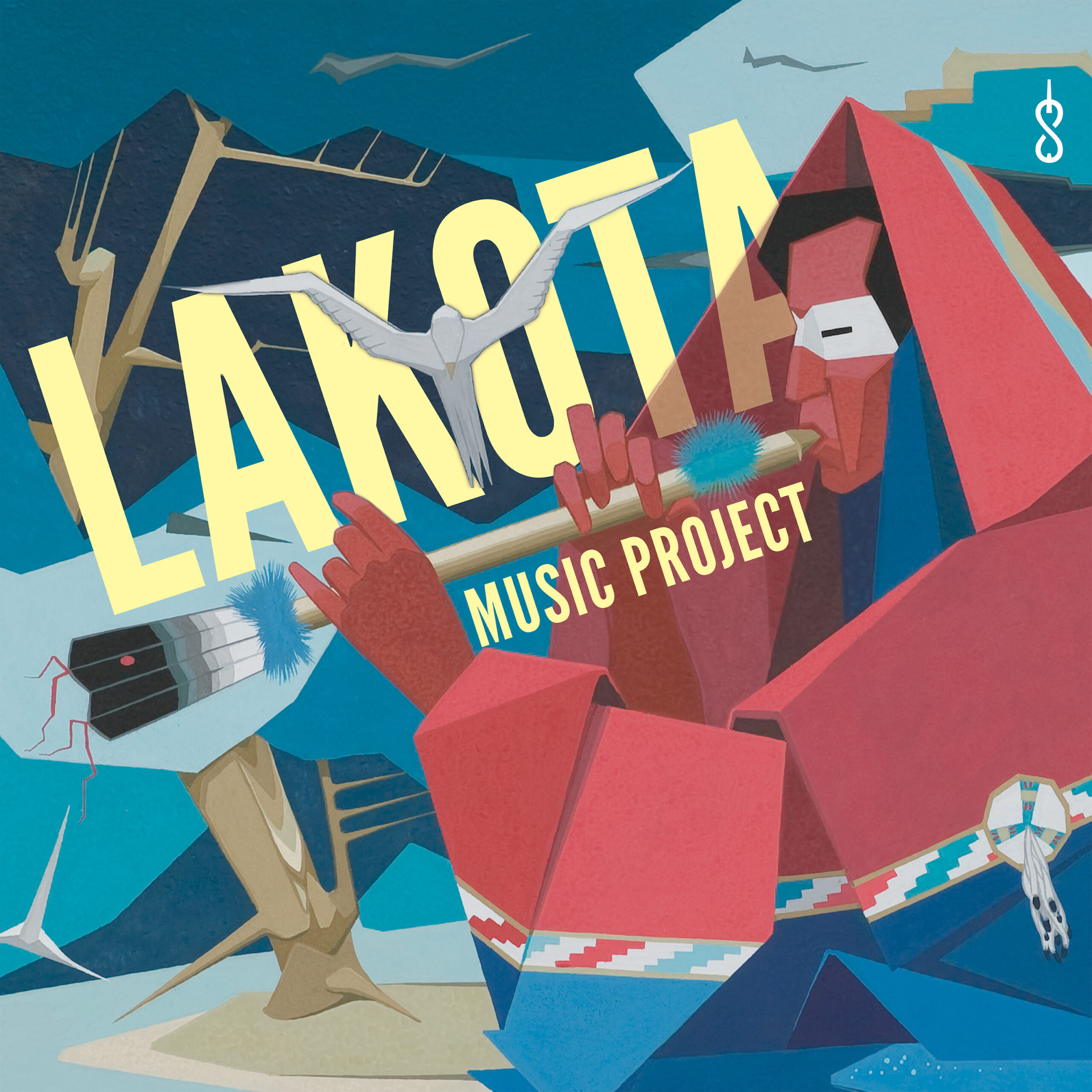 The Lakota Music Project is a program of the South Dakota Symphony Orchestra.  The Lakota Music Project strives to lay a path for reconciliation by using music to break down barriers between cultures by exploring our cultural similarities, rather than focusing on their differences.  Of utmost importance, SDSO works with Native American musicians to create a Lakota Music Project performance.  It is built by the artists working together collaboratively, which requires open communication, trust, and a genuine appreciation for each other’s art forms.

All music in this album are original compositions which have been included in Lakota Music Project performances throughout South Dakota.  Made possible by Innova Recordings.

TEXT AND TRANSLATION OF VICTORY SONGS

*Also available for purchase($20) at SDSO concerts at the symphony table or email sdsymphony@sdsymphony.org 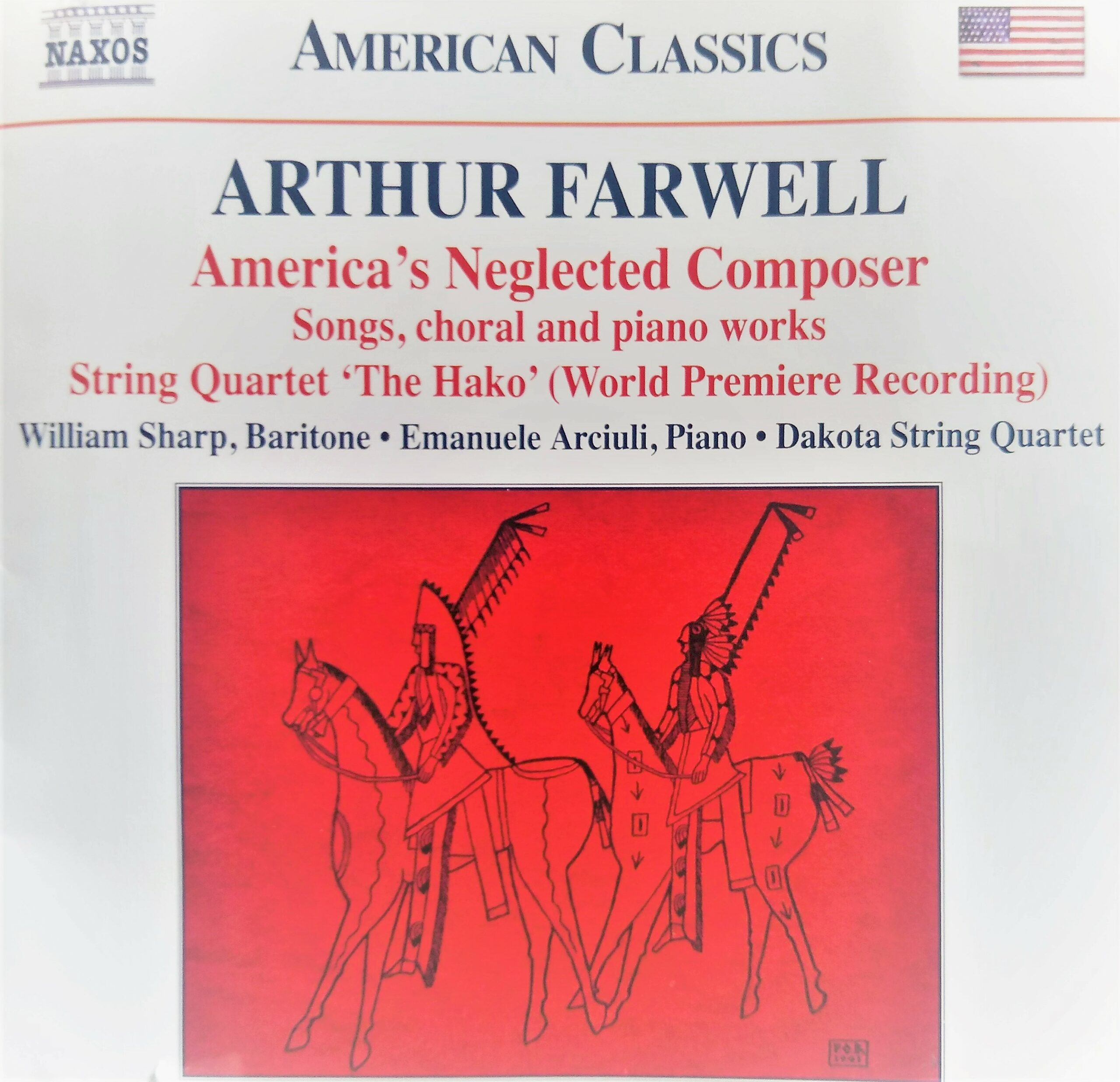 Performed by the Dakota String Quartet

The 20-minute String Quartet, Op. 65 “The Hako” (1922) is the longest of Farwell’s “Indianist” compositions and the only one traditionally structured.  A one-movement sonata form, it marks a pivot toward the chamber works he would subsequently write.

“The DSQ’s performance has a quality of reverence about it and by turn a sense of ecstasy.  They have diligently considered all of the composer’s idiosyncratic indications. ‘Majestic, but remote;’ ‘ghostly;’ ‘somewhat veiled, as in a dream;’ ‘as of the supernatural;’ ‘With breadth and exaltation;’ etc. And they bring out the programmatic effects of distant drumming, sounds of the owl and woodpecker, allusions to wind, thunder and lightning.”
– Composer & Pianist, Curt Cacioppo